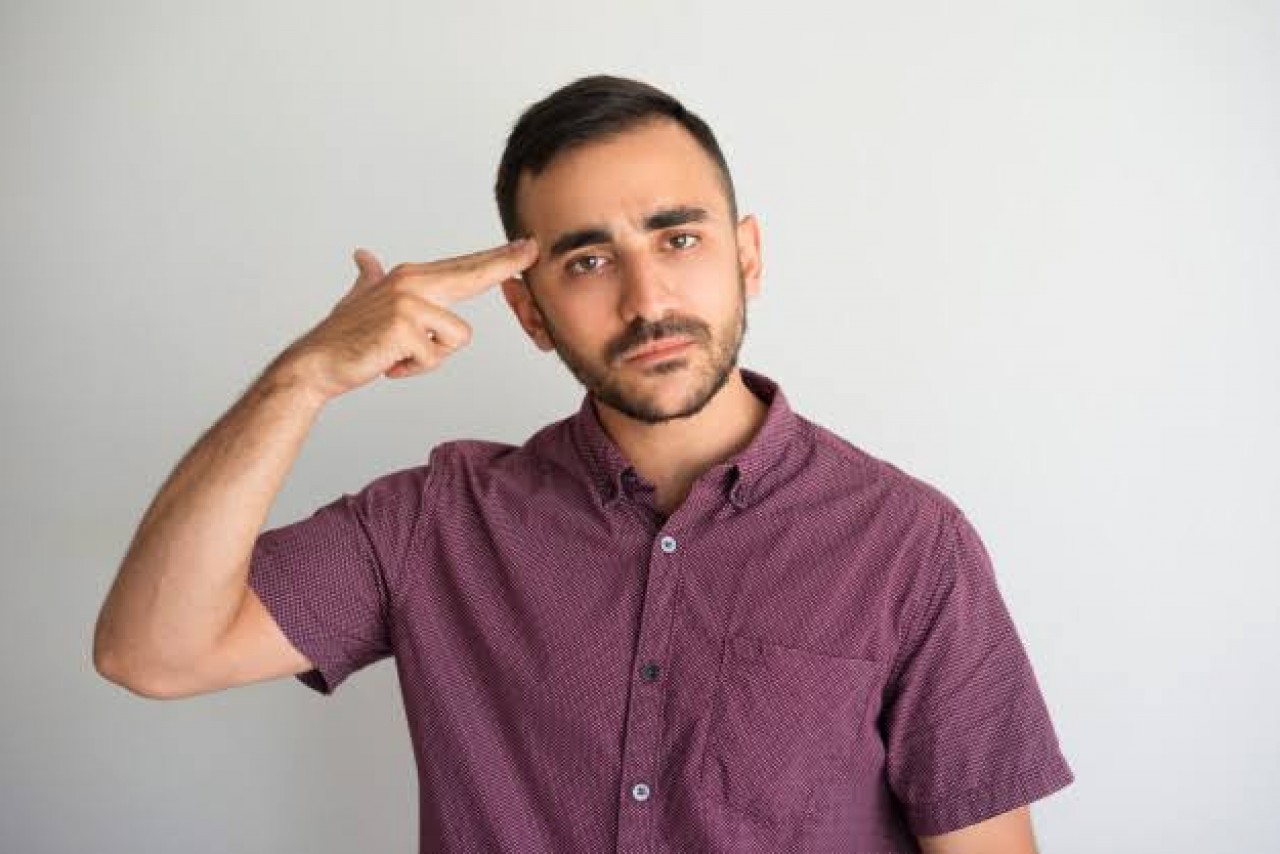 
Not long ago, I was in a virtual web development training class. I felt a little confused. I saw the technology from different perspectives. For instance, I saw something in a top-down, traditional view, but not in a bottom-up, social-network perspective.
The bottom-up perspective of the project, which is not very common in the web development training classes, is what the students need to be focusing on. In the top-down view, programmers are confronted with the business logic and process that they would have to write to support a product, which is what they are ultimately selling. People who are in the business view may look at the industry development plan that was used, and try to define the business with regards to that. Both the company and the product usually make sense to each other, so you may be tempted to write code to support it.
The web development training classes were not necessarily making that business sense. Instead, they were creating the virtual boundaries that make the planning more comfortable and to be used by the product owner. We were all just baffled. Then, we heard a graduate student introduce his project that was partly based on the activities that were taught in the web development training class. The project was pretty much what we had not been explained.
I was looking at the project with a different lens. As soon as I started using the project and seeing its parts, I could see the limitations that were visible to me. All the techniques and code we were seeing were appropriate for projects that were more traditional and less social. All the presentation slides and background were relevant to a professional. I can see how this project could be adapted to many other companies and could make business sense to people who were previously traditional in their viewpoints.
When the project started, it was genuine to me. I was watching a real project, or a product, develop and evolve over the months. I could see the changes that were happening, and it was a lot of fun to be a part of it. I saw the product more from a traditional perspective and less from the social aspect that was being used in the web development training class.
After about a month of project use, I became more convinced that the web development training class was utterly wrong. Instead of designing and building products for a variety of types of businesses and more social organizations, we should focus on solving the problems that real-world companies are having. From that viewpoint, the project should be looking at the business problem from a social network perspective. This would allow a training course to focus on the issues that were making the business owners angry and providing the solutions that were needed. So, the project should be used by any company to solve problems that are impacting the business.
I learned a lot about web development training in that project. It all has to do with creating solutions to real-world problems. When I started using the project, it was a proper training and learning experience. It may not have been the best in the class, but it was good to have a plan with an approach that was custom-tailored to the business that was being addressed.